News
SAMULI KEMPPI ON THE UNDERCURRENT FUTURISTIC APPROACH OF TECHNO 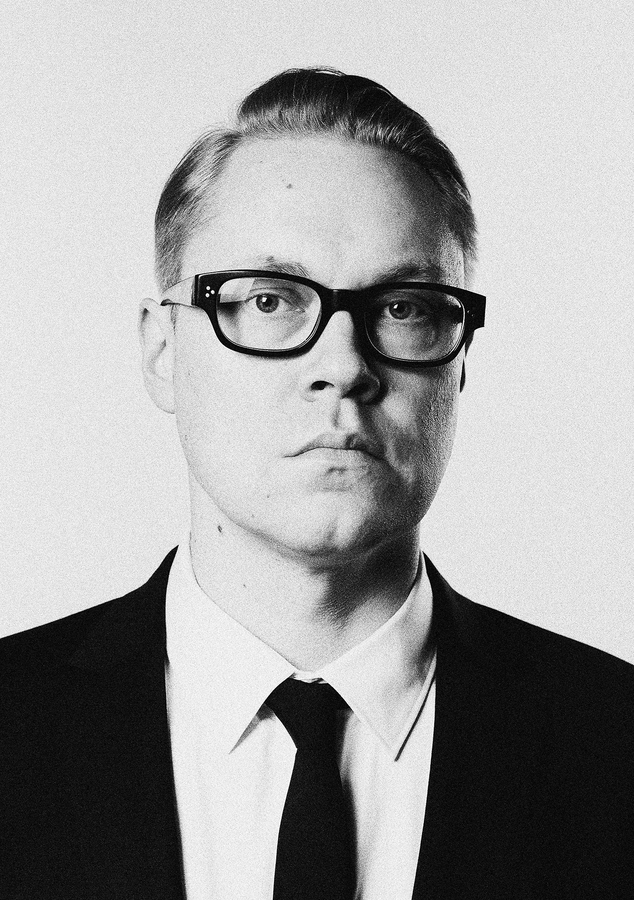 How do you see the evolution of techno in recent years?

There is wide variety of techno, so the best way is to examine the evolution of techno from your own personal perspective. Of course as a radio dj and record shop worker I have a nice vantage point on what’s going on. Techno was considered as a fad that’ll fade in few years. That was in the late 80’s. Now, techno is more popular than ever and big clubs around the world are running global multi million business.

This might sound a bit elitist, but I think there are some styles I consider to be entry level for techno. Once you get to know the basics and you are eager to know more, there is more than enough to discover. As a label owner and a dj I always try to find something that is forward thinking. Techno used to be really futuristic music. I think that in the undercurrent this futuristic approach is coming back. Music for the heads too.

Is it possible to say that techno started as a form of radical discourse, also related to temporary use of abandoned spaces, as a form of decentralisation? Could you expand on this individual/collective experience of space related to the specific sound and culture of techno?

In a way, yes. Warehouse parties in early 90’s was the rebellion of my generation. But I think the meaning of this movement was written later on. We just wanted to have good parties since nobody else was doing that. Since there wasn’t venues or clubs you could walk into and organize parties, we had to look for alternatives and do it ourselves. That’s why warehouses were the place where we could dance till the dawn. The connection of space and sound that has become distinctive imagery of techno culture comes directly from that era. It was really collective experience. Nobody was really a dj, we just played music that time. People danced together in shared space. That has changed a lot. Now in a club it’s quite often just hundreds of people facing the dj booth. Sometimes I get to play in places where there is really a collective experience and everyone in the space are connected. That is beautiful.

What have you prepared for the festival theme of Local & Decentralised? What kind of interpretation of the theme are you exploring?

For this set I’ve selected forward thinking techno and some experimental and ambient music. Tracks that I have shared in local spaces around the world with people from different cultures. My work is physically quite decentralized and I have to travel odd hours to these local hubs and spaces for just one performance. I try to bring something back every time. For Pixelache I try to bring these decentralized experiences to our local space.