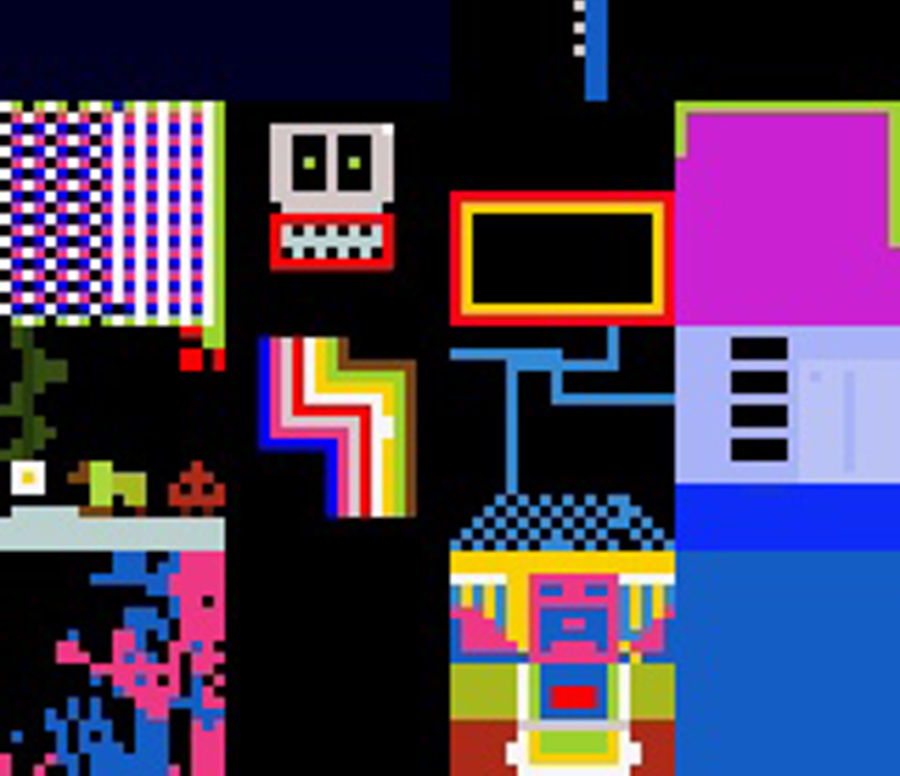 Interview with Olivier Auber, the inventor ofPoietic Generator, the game will be installedat our festival premisesthoughout the whole festival. The main session will be day 23.9 from 20:30 to 22:00...
Read more >>>