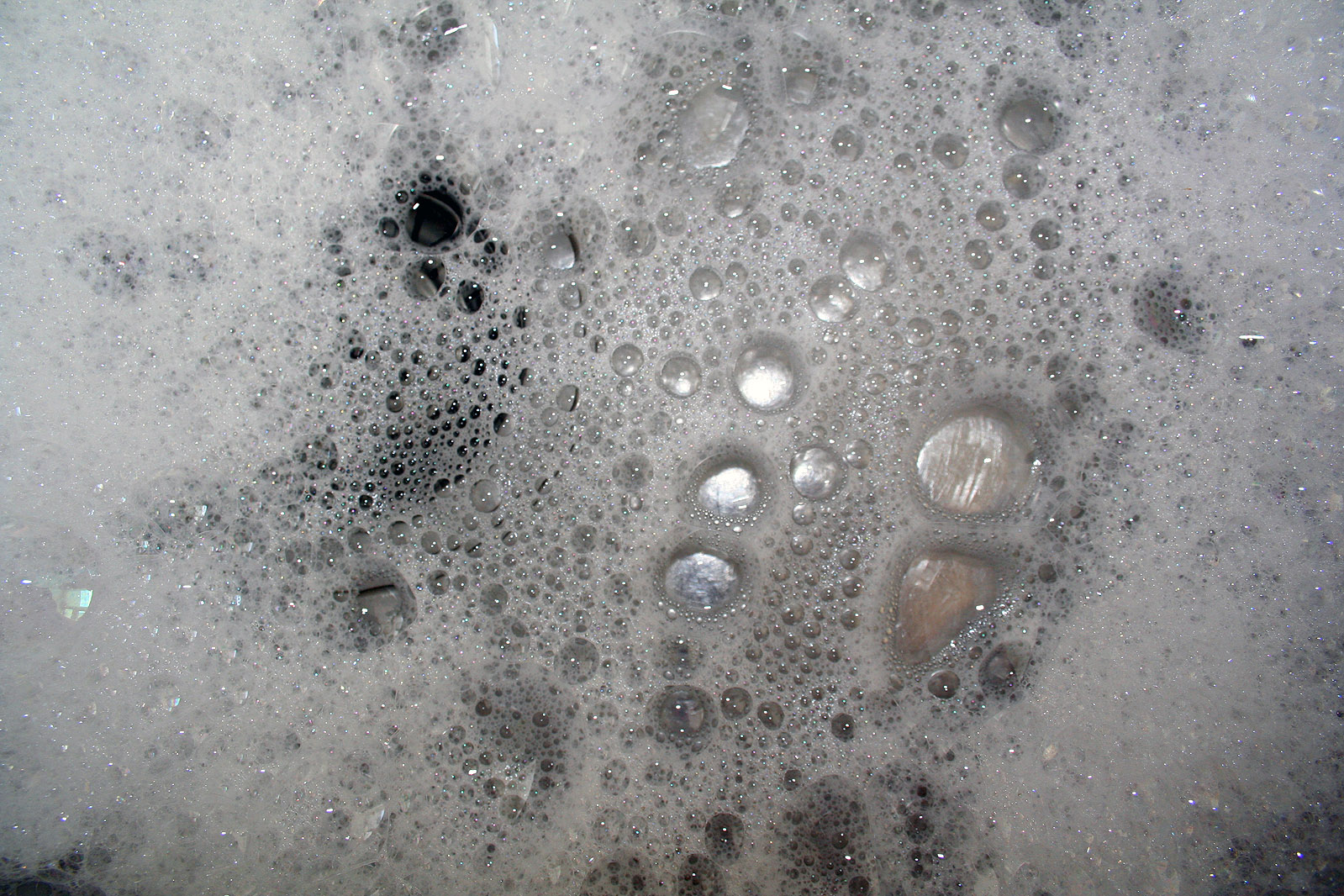 A three-hour workshop in which up to 20 people will explore different tools for decision making in practical terms - by working together to plan and create an invigorating and rejuvenating face-cream or mask, and communicate instructions for making it. The workshop is coordinated by Owen Kelly and Oliver Kalleinen.

Owen Kelly currently works as principal lecturer in online media at Arcada, a university of applied science in Helsinki.  Born in Birkenhead, England, from 1975 to 1991 he worked as a community artist in Brixton, South London. In 1998, he moved Helsinki, Finland and in 2015 he gained a doctorate from Aalto University for research in the field of art education. He has spent his life as a community artist, cultural consultant, computer trainer, digital artist, magazine editor, web designer, and writer. In 1984 he co-founded Mediumwave, a community publishing troupe. In 1984 he founded Contagious Tapes which published and distributed cassette tapes by soundsters from South London. He has published several books, including Community, Art & The State (1984), The Creative Bits (1994), Digital Creativity (1995), and Ambient Learning and Self Authorship (2015). He serves as an active member of the board of the Pixelache network, an international and transdisciplinary platform for emerging art, design, research and activism. Since 2010 he has published a daily photograph with lengthy caption online as part of the ongoing series The Time of Day. Whenever possible he writes in e-prime.

Oliver Kochta-Kalleinen is from Dresden in Eastern Germany. He graduated from the Art Academy of Hamburg in 2000. He has also studied at the Icelandic College of Art and Crafts MHI 1996–97 and the Finnish Academy of Fine Arts 1998–99. He is best known for his collaboration with Tellervo Kalleinen since 2003. Their projects often take the form of video installations, films and happenings or events in creative collaboration with participants. Kalleinen and Kochta-Kalleinen have participated in exhibitions around the world, including Ars Electronica Center in Linz, Austria (2010), MoMA P.S.1 in New York (2008), Contemporary Art Museum St. Louis (2010) and Museum of Contemporary Art Kiasma in Helsinki (2014). Kalleinen and Kochta-Kalleinen won the prestigious Ars Fennica Award in 2014.

MANIFESTO WORKSHOP Day 19.9 at Concert Room, Oranssi building, from 13:00 to 17:00. Maximum 10 participants admitted, registration needed.Free of charge. Julistus (Manifesto) is a workshop where...

Empathy as Resistance is a discussion group that meets in various contexts to focus on themes that are common within our process-based projects. During Pixelache Festival 2017 we will hold a...